Rogue with a Brogue - Suzanne Enoch

Product Description(Amazon.com)
London, 1817: Stuck in a Mayfair ballroom thanks to his lovestruck brother, highlander Arran MacLawry wants nothing but a bit of distraction from an arranged betrothal-and a clever auburn-haired lass in a vixen's mask promises just that...until he discovers that she's the granddaughter of the Campbell, chief of clan MacLawry's longtime rival. Despite their families' grudging truce, falling for fiery Mary Campbell is a notion too outlandish even for this Highlander...
THE THRILL OF THE FORBIDDEN
Raised on tales of savage MacLawrys, Mary is stunned to realize the impressively strapping man in the fox's mask is one of them. Surely the enemy shouldn't have such a broad chest, and such a seductive brogue? Not that her curiosity matters-any dalliance between them is strictly forbidden, and she's promised to another. But with the crackling spark between them ready to ignite, love is worth every risk...
Series: Scandalous Highlanders (Book 2)
Mass Market Paperback: 352 pages
Publisher: St. Martin's Paperbacks (July 29, 2014)
Language: English
ISBN-10: 1250041619
ISBN-13: 978-1250041616

MY THOUGHTS:  This is the second book in the series.  It is a romance book set in 1817 England.  Two people who aren't suppose to meet, let alone fall in love, is what the whole book is about.  The MacLawry clan and the Campbell clan are at odds with each other.  They have a truce for now, but Arran and Mary have just upset the apple cart.  They have fallen in love and now they are on the run, to make to Gertna Green so they can be married before anyone catches them.  Is this going to cause a war between clans,  that's a definite yes, but hopefully Arran and Mary can stop it.  Really good book.  I give this book 4.....

This book is for 1 of my reading challenges....
Good Reads/Wacky Readers/Fun in the Sun Challenge
Written by Sherrie at 1:48:00 PM 1 comment: 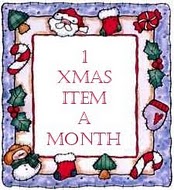 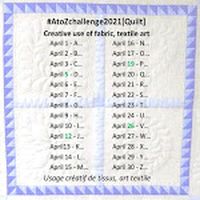 Blogging From A to Z 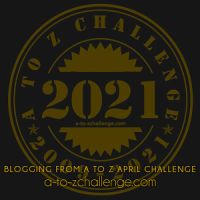 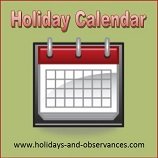 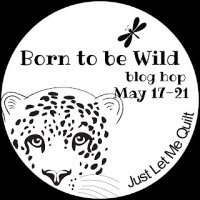 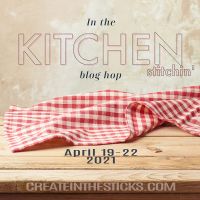